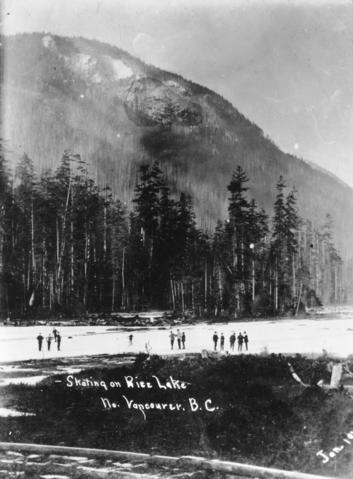 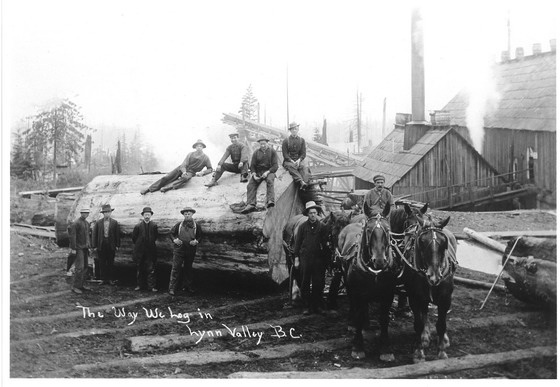 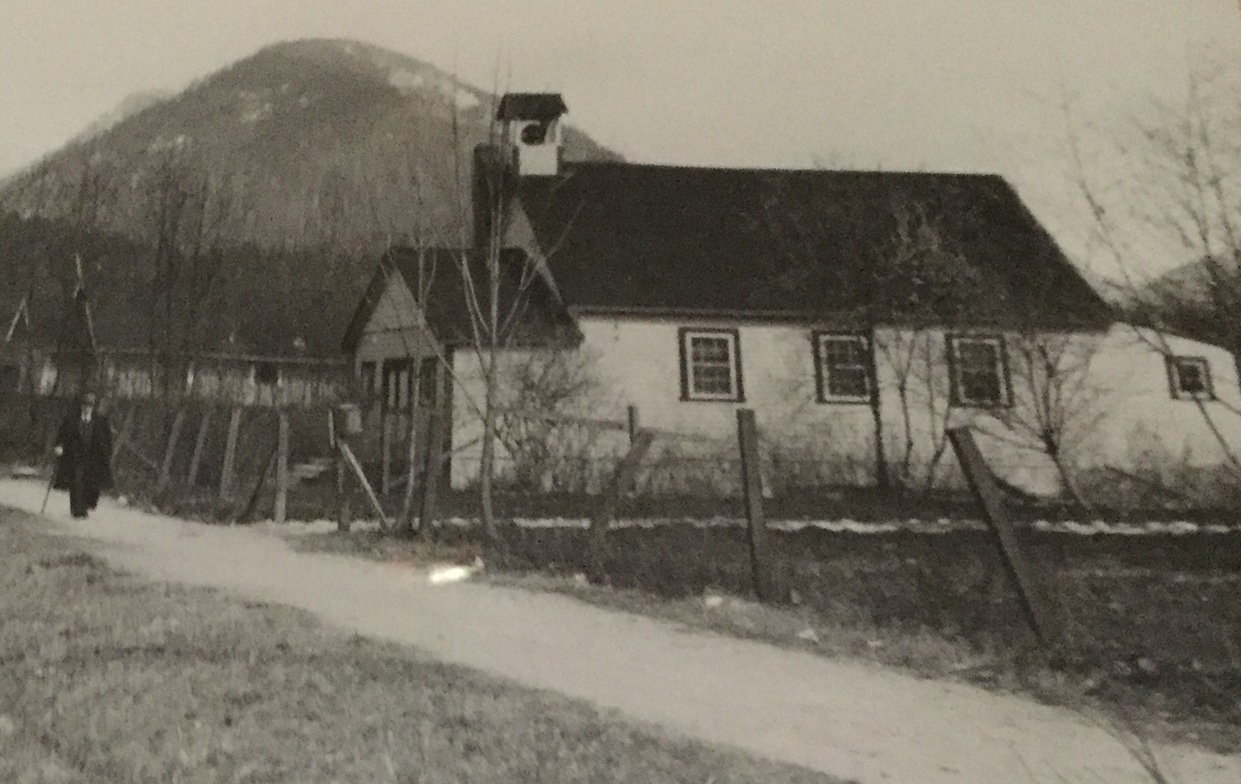 On March 16, 1899 the first Anglican Service was held on the North Shore and the first Anglican church was opened a year later. St. John the Evangelist was, and still is, at the corner of 13th and Chesterfield in North Vancouver. It can be readily understood why Anglicans in Lynn Valley desired a "Chapel-at-ease", as a Mission Church was known as in the olden days. Attending Divine Service at St. John's necessitated walking the long distance on a plank road, skid-road and forest trail in the days of yesteryear - with women wearing long dresses and button-up shoes on a hot summer day. The only horse and buggy was that belonging to the postmistress in the "Valley" and of course it could only travel on the plank road, with seating accommodation for two.

On May 6, 1908, "the Reverend J.H. Hooper, Vicar of St. Johns Parish, North Vancouver, visited the Valley calling upon sundry church people and spoke to them concerning the expediency of starting Church of England services in the valley." So reads the opening chapter of the history of this parish. From these humble beginnings grew our parish church. The next day the first service was held in the old school house, which became the community hall known as "Institute Hall".

The new parishioners purchased a lot for $150, and built the new church on the road subsequently named "Church Street." At the official opening on Easter Sunday, April 18, 1909, 100 people crowded into the newly built small church.

In May of 1927 the Church was rolled from the site on Church Street to the present location on Institute Road and was known as "Saint Clement-by-the-brook".

In the '40's and early '50's additions were added either side of the original 1909 Church, which today are the offices, upper room and St. Mary's Room. The rear section of the original church is now our Chapel. The front section with a vestibule, where the Memorial Garden is now, was deemed unsafe and demolished in the late '60's.

St. Clement's Church was served by many part time priests from 1909 - 1941 and since 1941 has had seven full-time priests whose portraits are located in the upper room, next to the Chapel:

Today
The Church has made significant building upgrades over the past five years, with enhancements to the basement and the kitchen.  One thing that marks our Church is the lively social events and our nicely equipped kitchen is well suited and prepared to host many guests and cooks.

St. Clement's Anchor
The Anchor, a relic of bygone sailing days was recovered from Burrard Inlet by Dillingham Corporation and donated to the church in 1977. The Anchor is a symbol of St. Clement, and a reminder of how he lived and died for Jesus with steadfast faith amidst persecution.

St. Clement was the Bishop of Rome from about 85-96 AD. After a life of faithful witness to the Gospel, much of which is included in his first Epistle to the Corinthians, St. Clement was arrested and exiled by the government in 95AD.

Even in the prison camp, he continued his ministry as a Bishop, resulting in his martyrdom. He was tied to an anchor, and thrown into the Black Sea. His Saint's Day is celebrated every November 23rd.  St. Clement's parish has our annual dinner to mark this occasion.

Photos above are of St. Clement's Church in 1947, an early Lynn Valley logging crew, and skating on Rice Lake, in what is now Lynn Headwaters Park. Thank you to the North Vancouver Museum and Archives for the photos.