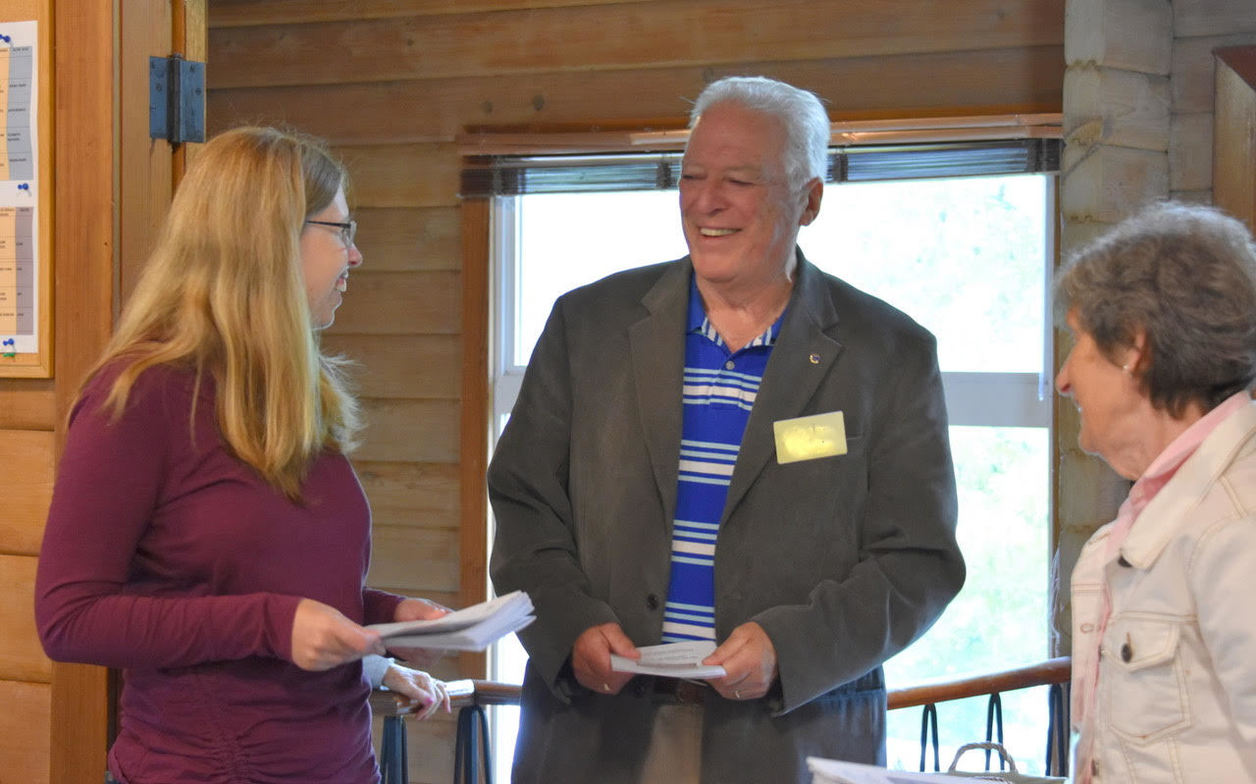 The Order of the Diocese of New Westminister (ODNW) honours and recognizes lay members who have provided exemplary and longstanding service in their volunteer ministry. Larry Terrace is the nominee from St. Clement's for this year.

Larry has been a dedicated parishioner and leader at St. Clement’s since 1980.  As a former Rector’s Warden, Treasurer, and Chair of many Church Committees, Larry has enthusiastically served the community of St. Clement’s for over forty years.  He has been a driving force behind many of the church’s successful fundraisers and anniversary dinners.  He has also organized several renovation and restoration projects, influencing both the parishioners and the appearance of the church itself.  Larry’s steadfast dedication inspires us all.

Nominees for the ODNW participate in an investiture service, which takes place every other year. Typically this happens in one ceremony, but this year has been split in six ceremonies to allow for social distancing. The service for the Capilano Archdeaconry will be at St. Catherine's on December 5 at 10am.

When our world is turned upside-down Suffering - why? Unbinding grief