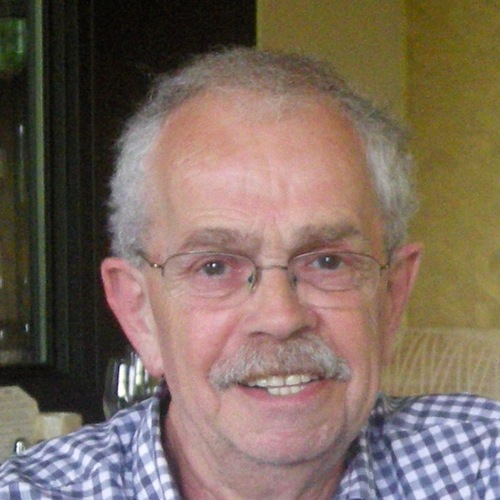 Ian moved to Lynn Valley in 2012 from Edmonton and soon thereafter became a regular member at St. Clement's. Ian has served as Secretary on Parish Council and has been a Warden at St. Clement's since 2014, as well as coordinating the schedule for the Readers every Sunday. From 2014 to 2017, Ian was a lay representative from the Capilano Archdeaconry on the Diocesan Council, while also serving as Secretary of the North Vancouver Regional Council. Ian, a widower since 2015, enjoys his family and 4 grandchildren (2 in North Vanouver and 2 in Fort Nelson), playing golf, world-wide travelling and endeavouring to complete his 4 daily cryptic crosswords from the British press.