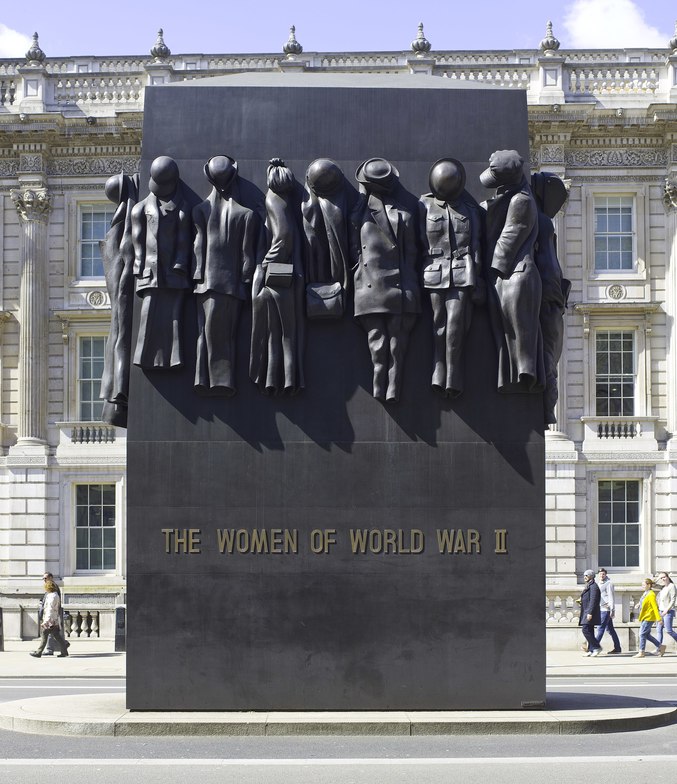 There’s a Christian community in Iona, Scotland. Their purpose is to work towards peace and justice in the world and they’ve written a prayer, which is a kind of profession of faith to that end. It goes like this:

I like this prayer. It reminds me of the exchange between Jesus and the woman called Martha in our gospel reading. Just as Martha is straightforward, honest about her own doubt—“Lord, if you had been here my brother would not have died,” she says—so also this prayer invites the doubt that we live with, perhaps especially when it comes to war and conflict in our world. Is it true that God loves the world? Is it true that God loves all people?

On this Remembrance Sunday, I want to look at this conversation between Jesus and Martha, and in the light of this prayer, consider what it means to make a profession of faith in a time of war.

The stories that we read every week from the life and ministry of Jesus, they take place during a time of political and social upheaval. It’s the first century. Jesus arrives in a village called Bethany to meet with some friends and family. They are living a stone’s throw from Jerusalem, Roman occupied territory, where military forces have been sent in from a neighbouring, much larger nation, the people living there.

It’s not too much of a stretch, perhaps, to bring this scene into our present day. Imagine for a moment that Jesus meets Martha in a home in Iran, or a church in Ukraine, or on a farm in Burma. Imagine that Martha’s brother, Lazarus, has just been killed fighting a war he never asked for. I hear Martha’s voice in the words of the poet Ben Okri in his recent poem, “To Katya, aged seven, in a bomb shelter in Kyiv”. Okri writes:

The missiles are falling.
Children perish in bombed
Out churches. An evil
Is being planted in our
Times and the whole
World can see it.

Where are you, God?

A few years ago, I had the privilege of visiting the memorial in London where my grandmother was honoured among the many women who fought in the Second World War. When my granny was seventeen years old, she lied about her age to join her sister in the Women’s Royal Artillery Corps. The monument in London isn’t a statue of any one particular woman, or even a statue of a woman at all; it’s an iron casting of a coat room, of boots and gaiters, helmets and trench coats. To me, the memorial shows how God was present, not necessarily in any one of the women alone, but in all of them and what they represent: ordinary people facing unfathomable circumstances with extraordinary courage.

I have often appreciated that on Remembrance Sunday, we don’t remember one nation or one leader alone. We remember the many, ordinary souls who because of greed and malice in the world, suddenly found themselves in a time of great conflict. Remembrance Sunday is for the soldiers, men and women, who fought in the First and Second World Wars and those that followed; it’s for the people who continue to offer their lives in service today.

The missiles are falling.
Children perish in bombed
Out churches. An evil
Is being planted in our
Times and the whole
World can see it.

Is it true that Jesus makes all things new?

It’s no wonder that we, like Martha, question where God, where Jesus is in places and times of war. I am drawn to the image of sparks from a fire in our first reading from the Book of Wisdom.

“In the time of their visitation they will shine forth,” the writer says, “and will run like sparks through the stubble. They will govern nations and rule over peoples, and the Lord will reign over them for ever. Those who trust in him will understand truth, and the faithful will abide with him in love, because grace and mercy are upon his elect, and he watches over his holy ones.”

The writer makes it very clear that God’s chosen ones, God’s elect, aren’t those who put themselves into positions of power, fashioning for their own benefit thrones built from the ashes of bombed out cities. God’s elect, God’s holy ones are those who hold on to a vision of peace and liberation, those who, like Martha, hold fast to the belief that death, especially the deaths of the innocent, are not what we’re about. We are about life; about rising again. To make a profession of faith in a time of war is to join with Martha in affirming all that Jesus stood for in his time, and all that faith in Jesus continues to mean today. It is to believe that those who die in conflict will rise again. That they, and the spirit of peace and liberation that they represent, will “run like sparks through the stubble.”

Ben Okri continues his poem, “To Katya, aged seven” with these words:

Katya, you
Who live in the slip
Stream of empires,
Wake up fast. Grow
Deep, strong and brave.
Join the greater river
Of human destiny.
You can’t fight injustice
And then be unjust to others.
Every day you survive
Brings your liberation
Closer. Spirits
Of the dead will you on

Ben Okri, “To Katya, aged seven, in a bomb shelter in Kyiv” accessed online at https://www.theguardian.com/commentisfree/2022/apr/02/ben-okri-ukraine-poem-to-katya-aged-seven-in-a-bomb-shelter-in-kyiv?fbclid=IwAR0ql8Fz9rsFh4HXDSe-4t3tOTPUiqDdR_1kbOLvvJbnE2n1px4blzEWK1E