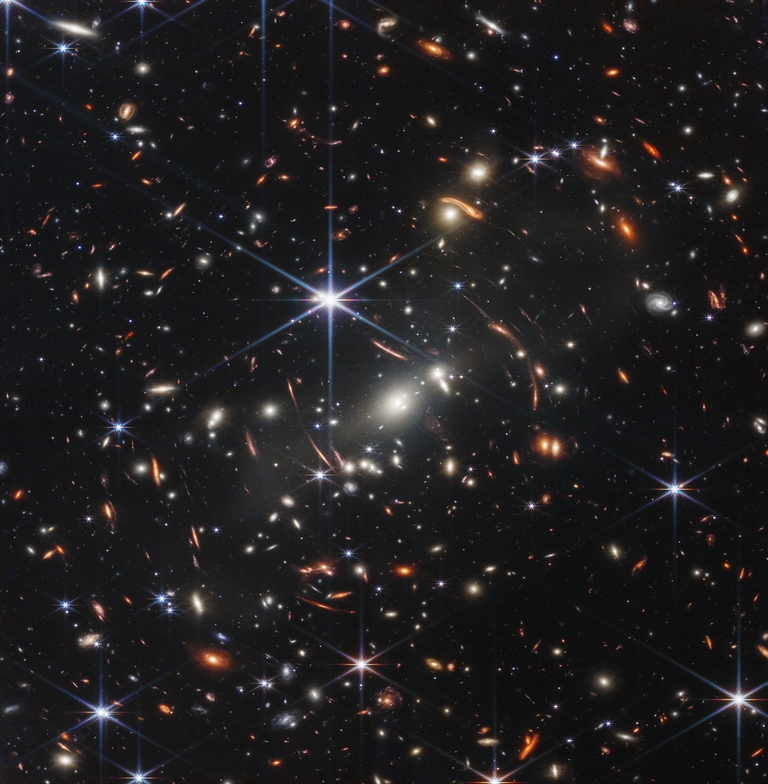 When you think of a biblical prophet, what images spring to your mind? Beards probably figure prominently. Perhaps a finger pointing heavenward or to a crowd of listeners; perhaps a mouth open in fierce exhortation. There may be remnants of wild locust stuck in their teeth; we might hear John’s ringing tones as he exclaims to the people "You brood of vipers!" And if you do a google search of prophets in art, those are pretty much the images that pop up. They’re not a smiley bunch.

But this summer our lectionary readings have reminded us that the prophets’ speeches were often beautiful and stirring as well as passionate. As much as judgment, they talk about justice. The prophet Micah sums it up in a verse that is a favourite of many.  He says that our chief duties are to love justice, to seek kindness, and to walk humbly with our God.

And today in Hosea we hear God calling the Israelites from its idolatries and back into a close relationship with the One who had liberated them from Egypt: "Yet it was I who taught [the son of Jacob] to walk, I took them up in my arms; but they did not know that I healed them. I led them with cords of human kindness, with bands of love. I was to them like those who lift infants to their cheeks. I bent down to them and fed them."

This tender language helps us imagine God as a loving parent lifting an infant high in delight before bringing them down for a cheek-to-cheek caress. Many other places in the Hebrew scriptures evoke this promise of a God who knows us inside and out. Psalm 139, for example, says God, you searched me out and you know me; you created my inmost being and you knit me together in my mother’s womb.

Well. Jesus loves me this I know - for the Bible tells me so. But that’s sometimes easier said than believed. While the Bible may paint this compelling, compassionate picture of a God who calls us each by name, who counts every hair on our head, it’s a picture that some Christians - particularly those in traditions such as ours - sometimes have trouble with. We may see God as a universal, loving Creator in whose divine energy we can share for the betterment of the world; we may or may not be able to imagine God as a someone who knows our innermost thoughts, winces sympathetically when we bang our knee, and rejoices with us when our tax return comes in the mail. And, critically, if we have arrived at a place where we understand God as one who loves and watches over us, have we extended that understanding and trust that everyone else - whatever we may think of them - is an equally beloved child of God?

It may be a question we haven’t thought about for a while, but it’s a pretty foundational one - even if aspects of the answer are destined to remain mysterious. What do we mean when we say God loves you and God loves me? Where can we find our place in the beautiful relationship that the prophet Hosea describes for us this morning?

Our second reading encourages us to seek the things that are above, not of earth, and in the gospel Jesus cautions us to guard against greed, for our lives do not consist in the abundance of possessions. But if we lose trust in our personal relationship with God, when we can’t quite believe there is a God walking alongside each of us and loving us, it is understandably tempting to look for our happiness and worth in worldly currency - whether that is in accomplishments or possessions. As illustrated in the children’s talk this morning, we cling onto human-created trophies of one kind or another, ranging from the sublime to the ridiculous. It is understandable that we clutch on to what we can see; what has solid form before us and what brings immediate reward. But Jesus, you will remember, cautioned Mary not to cling to him when she saw him outside the tomb on Easter morning. The Christ we are called to serve is not one we can grasp with our hands.

I wonder how the new images of space from the James Webb telescope might be impacting people’s thoughts about God. Do they help to firm up our vision of God as an awesome, omnipotent and omnipresent force or do these images of far and expanding space shock us into a new or renewed reckoning with the possibility of our own insignificance? When the first images from the James Webb were shared with the world two weeks ago, Joe Biden was given the honour of unveiling the first one, which showed a cluster of thousands of galaxies as they appeared 4.6 billion years ago. We were told that this image represented a piece of the Universe that can fit into a grain of sand held at arm’s length here on Earth. Imagine how many grains of sand you could hold up all around you, and how many thousands of galaxies could be imagined in each one. Is God out there? Is God here? Does God really have the bandwidth to be thinking about my biopsy results or my job hunt when there are new stars to be created?

Well, I hate to disappoint you but I don’t have definitive answers for all those questions. But I do encourage you to watch, or rewatch, the National Film Board animated short film called Cosmic Zoom, created way back in 1968. It opens with a boy and his dog in a rowboat on the Ottawa River on a sunny summer day. But then the camera zooms out, and out and out, until we are seeing the boat recede to a dot, then the river and city of Ottawa disappear into the wider landscape, and then it keeps zooming out and out until we are leaving the very Earth behind as the lens recedes further and further into space. The Earth is long since invisible; the boy in his boat far less than invisible, if there is such a thing.

Just when our head is about to explode with the vastness of it all, the camera reverses and we zoom back, back, back down the way we came and down to the rowboat on Earth. But instead of stopping at its original vantage point, the camera now zooms in to a mosquito on the boy’s arm. And zooms in further, to the blood that is being sucked up from the boy, and further into the red blood cells, and further and further into the very microscopic bits of our incredibly intricate being. And this reminds me that as much as the Universe is a reality beyond our comprehension, so are we. While our limited imaginations focus on our waist measurement or fitness level or aging skin or the stain on our tie or what we see as either our charms or deficiencies, we lose track of the fact that each one of us is a never-to-be-repeated miracle unto ourselves. Regardless of whether our limbs or faculties work as well as they might, each of us on this Earth is a marvel of biochemical engineering, the complexities of which we understand only a fraction. Now add to that biological body an utterly unique consciousness and personality. There will never be another you, and there will never be another me. Put like that, it seems easier to imagine that God would be jolly lucky to know us, and probably makes a point of it - whether we are aware of it or not.

I think part of our job as human beings is to show up and remind each other that we are miracles crafted out of star dust and soul fire, exquisitely designed to give and receive love. That knowledge may be deeply buried at times, but I think it’s something most of us already know if others can just help us remember it. Last week I was in Victoria, driving along a busy road, my mind somewhat overcast with the various tasks of holiday-making. It’s not always easy to relax in the midst of arranging hotels, managing online bookings and changes, reserving ferries, researching tours, etc etc etc. I was at the wheel, stewing on this when a car pulled up beside us blaring an upbeat '70s rock tune. I turned my head and a grinning man was looking at me and holding up a sign that said "You’re an amazing human being - keep up the good work!" It was pretty great. We exchanged big smiles and waves and, like any good angel, he took off up the road, his message delivered, never to be seen again.

A few days later, back at work downtown, I walked into the lounge next door to my local Happy Hour haunt where I have over the years become friends with the server. I gave him a hug, but left for the patio as he was in the midst of talking to some other regulars who had returned for the first time since the pandemic. When he came up and spoke with me a few minutes later, he started to tear up. Simply seeing us together - his guests who had become friends - had made him emotional. "It just felt so normal with you all there again," he said. "Like 2019." How we show up with each other, and for each other, matters. We are Christ’s hands and heart in the world; it is through us that God makes God’s love known.

Our skills and our gifts matter, because we can use them to try to create a holier, healthier and happier home life, neighbourhood, workplace or world. Some people get societal recognition for their accomplishments; and it is not a bad thing to encourage the talents of humankind. But let us hold our trophies lightly, remembering that God’s tenderest words this morning are saved not for the wise and wonderful, but for those who have strayed from the divine embrace. When we get up in the morning, may we every day remind ourselves to whom we belong and in whose image we were created. And may we always strive to awaken in others a knowledge of their own belovedness as children of the one God, creator and creating, worlds without end. Amen.

Thousands of small galaxies appear across this view. Their colors vary. Some are shades of orange, while others are white. Most appear as fuzzy ovals, but a few have distinct spiral arms. In front of the galaxies are several foreground stars. Most appear blue, and the bright stars have diffraction spikes, forming an eight-pointed star shape. There are also many thin, long, orange arcs that curve around the center of the image.

What, exactly, are we waiting for ...? King Jesus Run like sparks