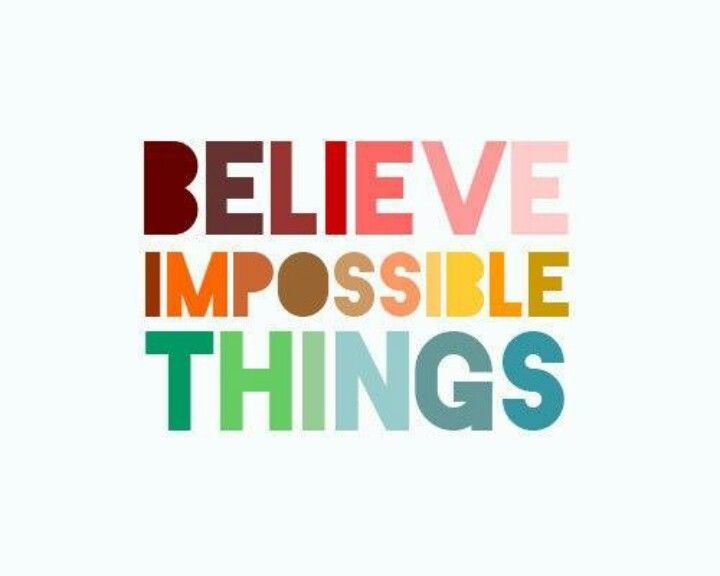 In today’s psalm we heard that happy are they who meditate on God’s law day and night. But I confess that taking time off to watch a good TV show also makes me happy.

As it turns out, these two pastimes collided a few evenings ago while I was watching a detective series called Vienna Blood. Set in Vienna in 1906, it is about a young doctor named Max Lieberman who is following closely in the intellectual footsteps of the groundbreaking psychoanalyst Sigmund Freud. And (as is customary in these kind of shows!) when Dr. Lieberman isn’t working with his patients, he teams up with a detective inspector to solve crime.

In this particular episode, a murder in a monastery led to the young psychoanalyst giving his views on religion, which he considers superstitious nonsense that should have been left behind long ago. Freud himself described religion in terms of a neurotic legacy from, as he called it, the "ignorant childhood of the human race."

Well, I am not convinced by the fictional Dr. Lieberman, nor by Sigmund Freud. As far as I am aware, humankind is the only species that has the capacity to imagine a world beyond this one. We are the only species to ponder where we came from. Humans are, I expect, the only animals that search out deep meaning and purpose in their quest to live a fulfilling life. We are the only ones who can stretch ourselves to believe the impossible.

We are, in short, created for wonder. We have a mind complex enough and expansive enough to take us far beyond the needs of immediate survival. So does it not just make sense that we use these imaginative faculties to their fullest? As far as we know, we are the only ones who can.

I said that we humans are able to make room for the impossible. Just look at our scripture readings today. Jeremiah says that to trust in the Lord is to remain non-anxious in the year of drought. Hmm - that’s a tall order. Then the psalm compares God’s people to trees planted by water and states that in all they do, they shall prosper. This is stated as accepted truth, despite reason reminding us that many good souls endure terrible hardships during their lives, ones that do indeed cause anxiety along with a marked absence of prosperity.

Then Paul’s epistle challenges us to believe that clinically dead bodies are returned to life; not just that Christ was bodily resurrected but that all believers will be raised alongside him. Again, we are asked to believe the seemingly impossible.

And how about the Gospel reading from Luke? Those people listening to Jesus when he spoke the words of the Beatitudes must surely have felt their credibility stretched to the limit. How can one’s poverty be a blessing? How can the hungry anticipate being filled? Perhaps hardest of all was to imagine the rich and mighty being left helpless and stripped of their worldly power. Can the intangibility of God truly conquer the hard, tangible realities of the world? We are asked to imagine it can.

At their heart, the gospels tell the story of what I think of as the Great Inversion. Earliest followers of The Way were those people who were willing to embrace an upside-down world, one in which the long-awaited Messiah was not a conquering warrior but someone put to an ignoble death at the hands of the authorities. A world in which rulers of all are expected to be servants to the least. A world that values relationship over riches. A world in which even death is understood not as an end, but a new beginning.  It  is no wonder that this message spread like wildfire, finding a home with the hopeful, hungry, rebellious and inspired.

The young Church became infamous for its pursuit of a new way of being. Early Christians were well known for the unusual care they took with the poor and the sick, both in their churches and in the wider community. I came across Walter Brueggemann’s review of a book (1) written by Peter Brown, a book in which the author writes at length about the impact made by the church in the later Roman empire.

Brown explains that in classical understanding, "doing good" meant wealthy people giving resources for the betterment of society in general; there were no distinctions made on the basis of need. "Consequently," writes Brueggemann, "the poor were never visible." He continues:

Christians, on the other hand -- and especially bishops -- were charged to be "lovers of the poor," a category that comprised both those poor in fact ("deep poverty") and those who lived under the constant threat of poverty ("shallow poverty"). Such care constituted a major change in "social imagination," Brown says. "In a sense, it was the Christian bishops who invented the poor. They rose to leadership in late Roman society by bringing the poor into ever-sharper focus."

The author noted that the main body of the Christian church were people like you and me, people who were not the top one per cent but whose modest, steady support of those in need was inspired by the cry of the poor woven throughout the Hebrew scriptures and the gospels. Brueggemann goes on:

As the bishops developed ways to make this concern front and center in the church, a passion for the poor began to "seep out of the churches" into the horizons and practices of the empire….Thus over time the advocacy of the church began to redefine relationships between the wealthy and the poor, the powerful and the powerless, well beyond the confines of the church.

Gradually, what once may have sounded impossible to those people sitting listening to Jesus in the Sermon on the plain was made possible, not just spiritually but in the here and now. Glimpses of God’s kingdom on earth, both then and today, shine through when things are turned upside down; when the silenced are given a voice and when success is not measured in hoarded wealth, but in a growing capacity to help others.

Trusting in, and working toward, the seeming impossible is not easy. I was thinking about some of the other contexts in which we are asked to perform the impossible. Maybe it’s at work, when you are given a sales quota you just can’t meet. Perhaps it is the task of housing yourself or your family here in the Lower Mainland, and finding it impossible to do so despite holding two jobs.

But working towards God’s impossible is different. If you keep missing your sales quota, you might get fired. If you can’t make rent, you get evicted. But in God’s world, every time we take even a few, faltering steps on our Christian journey, our efforts are celebrated in the heavens. When we fall, we aren’t fired or evicted, we are fed at the altar and sent out again, loved and encouraged.

Just think of Paul’s famous words about love in 1 Corinthians 13. Besides being patient and kind, he said that love does not keep a tally of wrong doings. I read this passage in Scots Gaelic once, and in that translation it said that love does not keep a nick-stick. "Nick-stick" is a Scots word from the 1600s, referring to sticks that people would notch in order to keep count of something. Many of us carry around a mental nick-stick tallying our various failures and deficiencies. But I love the image of God throwing that nick-stick away and loving us into a new vision of ourselves and of the world.

That God never gives up on us is a blessing and a responsibility. A well-known passage from the Talmud, the book of Jewish oral law, says:

Do not be daunted by the enormity of the world's grief.  Do justly, now.  Love mercy, now.  Walk humbly, now.  You are not obligated to complete the work, but neither are you free to abandon it.

So our work is cut out for us. But when it feels like God’s kingdom is light miles away from this hurting world, remember that humankind was designed to dream the unimaginable.

Last week I read a story in The Guardian newspaper (2), recounting a violent event that took place in Portland in 2017. Three men in a light rail train intervened when a white supremacist began to threaten two teenage girls, one who was black and one who was wearing a hijab. The three men, all strangers to each other, were each viciously stabbed as they protected the young women. As one of the rescuers, a 23-year-old man, lay dying in the arms of another passenger, his last words were "Tell everyone on this train that I love them."

He had just been mortally attacked. He was in a car full of strangers, one of whom was his murderer. His young life had been ended in a split second. That expansive love he expressed in his final moments - a love that transcended both fear and anger - seems impossible. But - thank God - we are made for the impossible. So let us dream big, and let us turn the world upside down.