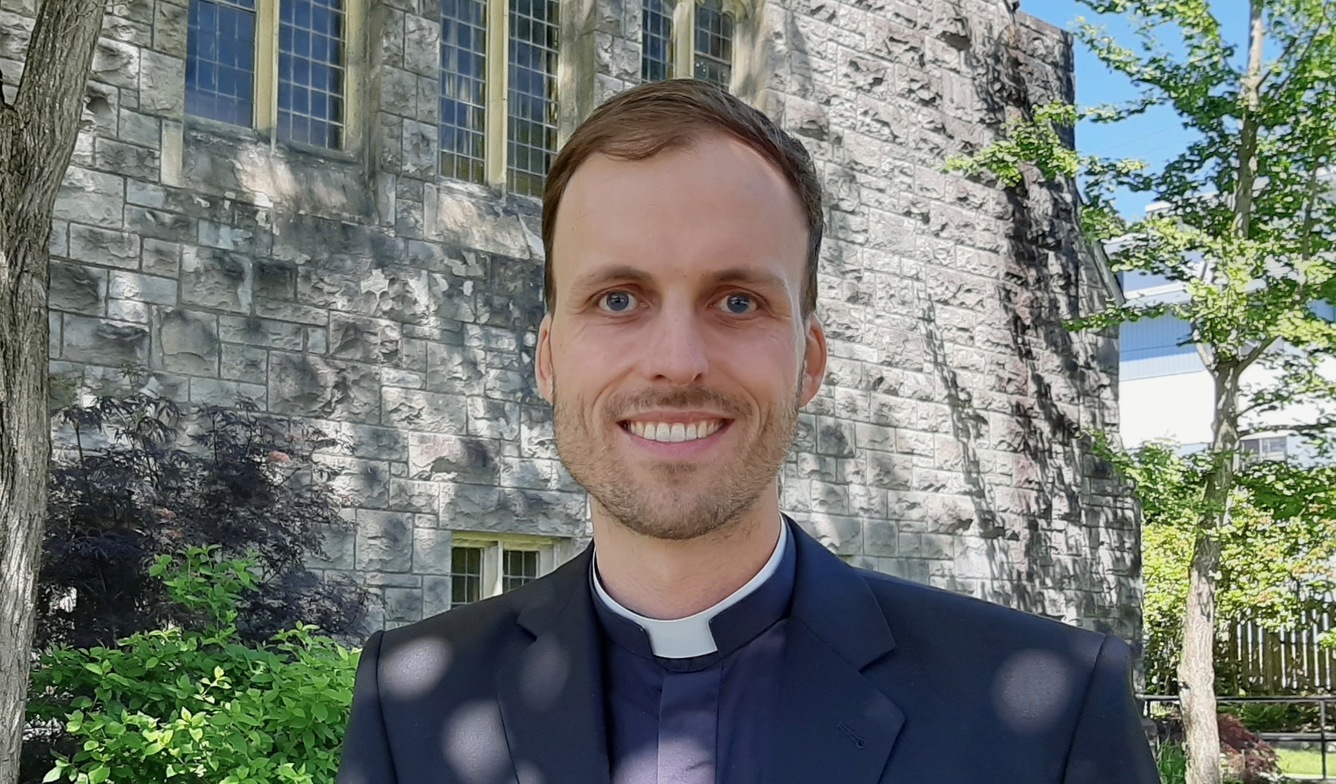 Proud they stood there in the entrance hall, their eyes fixed on the same person. Their robes fancy and colourful. They were a bubble of 5 in a group of 16 people. They didn’t wear masks and the distance they kept would probably not be approved by health officials. There they stood. There were other people. Some paired as couples, some individuals, and another bubble of 5.

Suddenly the earth started shaking heavier and heavier. After half a minute cracks started to appear in the walls, houses started to collapse. People screamed and started running around. But not this group of 16 people. They stood fixed in the entrance hall until, suddenly, the first of the 5 towers collapsed and the heavy sand stones came crushing through the ceiling. The whole entrance hall was destroyed. Only 4 of the 16 were still standing. The others were buried under the stones.

Who were these figures, and what natural disaster became the place in which they stood. Click below to learn about this long-ago event, and what it might mean to us today.