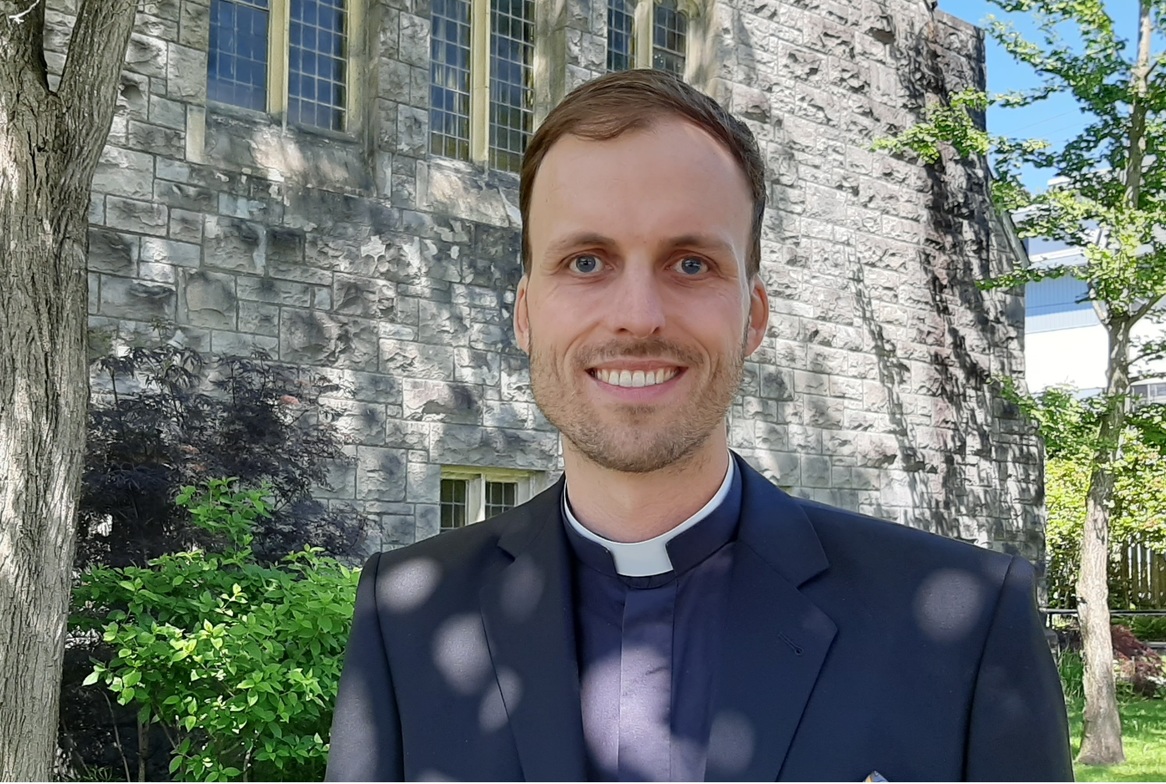 A Vocation to be Lion’s Food?

They were sitting on the cold stone floor, the heavy iron chains hanging from their wrists and ankles. It was cold and didn’t smell very nice. They could hear the bloodthirsty crowds out there in the stadium; thousands of them. In the distance they heard the lions. Then, a door opened, and a guard came in unlocking their chains and announcing that they had been pardoned by the emperor. Some of the prisoners were immediately praising God for this miracle, but some others burst into tears cursing. How could that be? How could they be saved, now that they were so close to being martyred?

Early Christianity has seen a very dramatic period in which the perspective of being murdered for ones Christian faith had developed from a fear into a wish. The fanatic idea that death for one’s faith is not only something to endure when it comes upon you, but something to be sought, spread like a fire through the Roman Empire. So, even in times when the Roman Empire was not interested in an active persecution of Christians, these Christians would provoke the authorities to an extent that they had no choice but to arrest them, and often kill them. If they did not manage to get a death sentence, many of these martyrdom-applicants were terribly disappointed. When the authorities granted them a quick death, they pledged for a more painful death. So the 1st and 2nd century Bishop Ignatius of Antioch who wrote to the Christians in Rome: Allow me to become food for the wild beasts, through whose means it will be granted me to reach God. I am the wheat of God, and am ground by the teeth of the wild beasts, that I may be found the pure bread of Christ (Ignatius, Letter to the Romans).

That is one thing you can take out of today’s Gospel. I guess that wasn’t the first thought that came to your mind when you heard the verse: For those who want to save their life will lose it, and those who lose their life for my sake, and for the sake of the gospel, will save it (Mark 8:36). At least, I hope it wasn’t your first thought.

Peter, clearly, didn’t think that losing one’s life was a goal to be aspired. And often, he has been criticized for rebuking Jesus in that moment, trying to convince Jesus that walking into the arms of the authorities and provoking them would not be a good idea. Poor Peter. Isn’t that the most normal reaction to Jesus’ announcement that he would have to undergo suffering and eventually death? Just a couple of verses before, Peter got it all right as the first among the disciples. In the Gospel of Mark, Peter is the first of the disciples to recognize and proclaim Jesus to be the Messiah, God’s chosen and anointed one. Bravo, Peter. He was the first blind person to be healed and only seconds later, he is rebuked by Jesus and even called Satan.

Christians throughout the ages have wrestled with this call to deny themselves and to be ready to lose their lives. While for many Christians in the world, loosing their lives has still a literal meaning, for most of us, we have to think how this translates into our lives. I have two ways how think this.

1)    As with many other tough calls of Jesus, I don’t think that they are general calls meaning that every single Christian has to give up their life, or in another Gospel passage, I don’t think that every single one has to leave behind or even hate, as it says, father, mother, siblings. But there are some who, when it comes to the decision of either to follow your vocation or to remain in your life, are called to leave things they love behind. But only then.

2)    The other way to think about it was raised in our Wednesday bible study this week. Someone said that we have to look at loosing one’s life as the moment of coming to faith, baptism maybe, when we leave our old life behind in order to win the new life that is promised and that is so strongly linked to our belief in baptism. The old life is ego-centred, the old life is fear-driven, the old life always needs to hide its failures and weaknesses in order to appear strong and beautiful, as we all do on Facebook or other social media where we only share our good moments, our nice bits and pieces. The new life we embrace in faith does not need that but can openly acknowledge our weaknesses and failures because we know that they are reconciled before God and God does not need us to pretend, but simply to live as who we are.

I, personally, love this second interpretation. It makes very clear that it is not about losing but about winning. You give up old ways and win a new life in the moment when you enter the Covenant with God. This interpretation would also link our Gospel with our Hebrew Bible reading this morning. Abram and Sarai are taken into a covenant with God. God grants them a new life—eternal life even, as they will live on in their descendants for ever—and as a sign of this new life, they get new names: Abraham and Sarah.

When Peter rebuked Jesus, he did what every loving human being would do: he tried to protect a loved one. But Jesus demonstrated that someone who has embraced the new life in the covenant with God, is not driven by fears but does what they feel is the right thing to do. Jesus knew that his actions must provoke the authorities. Did he know that he would die or was he still hoping that he’d survive that struggle, that this cup would pass? We don’t know.

What this is all about, I think, is not to run into certain death, literally or allegorically, but to discern God’s vocation constantly and to feel what God calls us to do and where and for what God gives energy, and for what God does not provide energy. By embracing faith, we have all given up our old life where we were governed by fears, the opinions of others, worries about our reputation, trends and whatever external forces there are in this world. We have received new life and we are in the sphere of God already and—although a struggle from time to time—we received God’s gift to discern the paths before us and to feel where we are needed most or what we need most to continue on this journey through life. It can mean to deny one’s pride, one’s plans and dreams, but, eventually, it will lead to a life that is full.